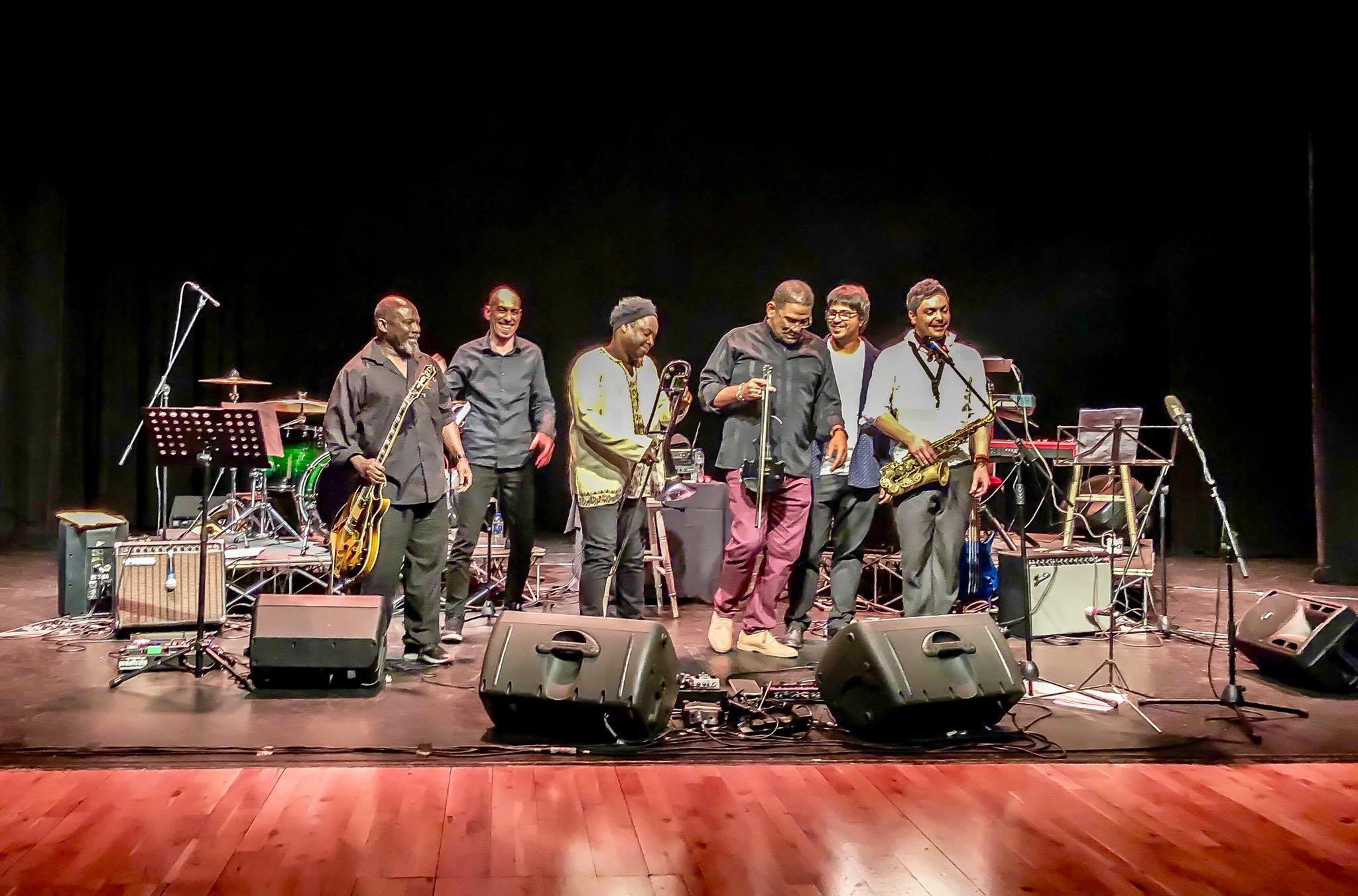 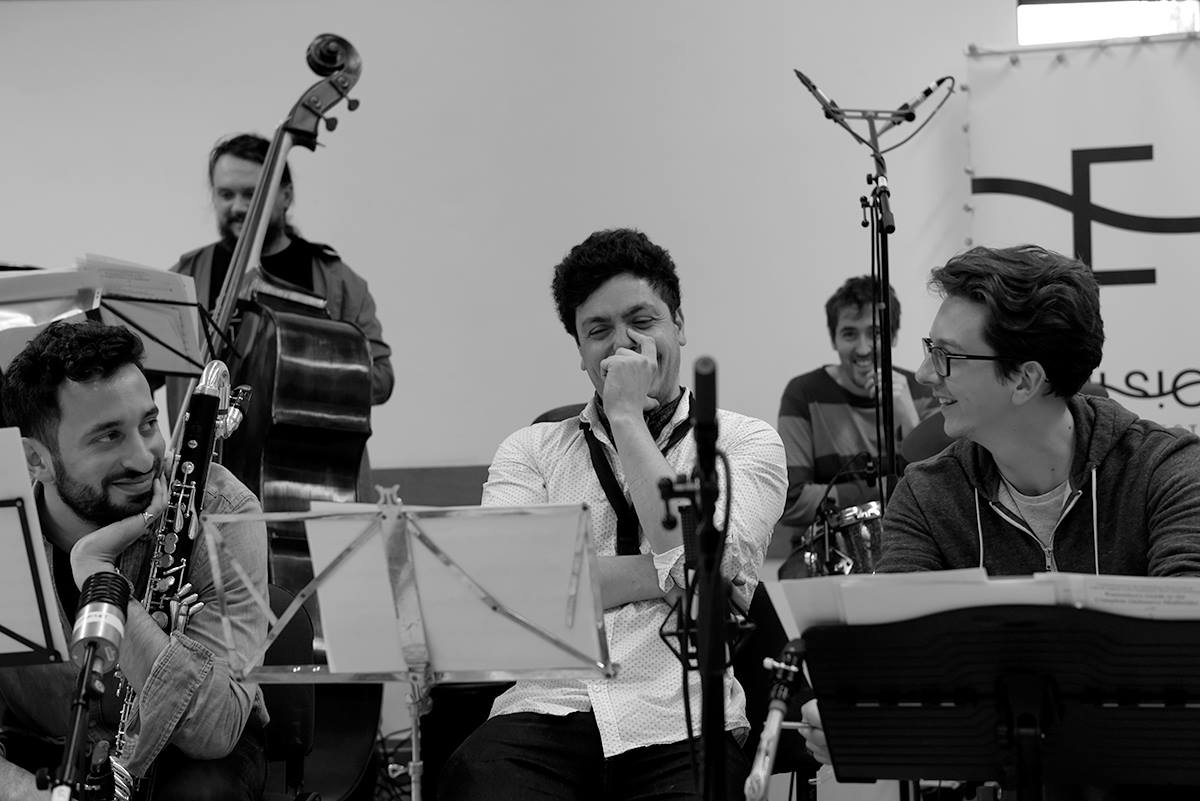 Alongside my teaching schedule I maintain a busy career as a touring musician. I have performed at clubs and festivals in more than 20 countries around the world.

I have recorded and released two of my own albums of music, and played on and written music for many many more. I have also worked as producer or executive producer on several albums for other artists.

In addition to maintaining a busy one-to-one tutoring schedule, I have worked in many areas of music education, including:

I have plenty of experience of working with students who have special educational needs. Music is a great opportunity for SEN students to express themselves, improve postural awareness and can provide excellent learning opportunties for children with Asperger's, ADHD, Dyspraxia and Dyslexia.

I have a range of experience touring in France and French-speaking countries, this has allowed me to develop my French language skills which I have used extensively for my education work in France, including leading masterclasses and training courses. Also currently improving German speaking skills.